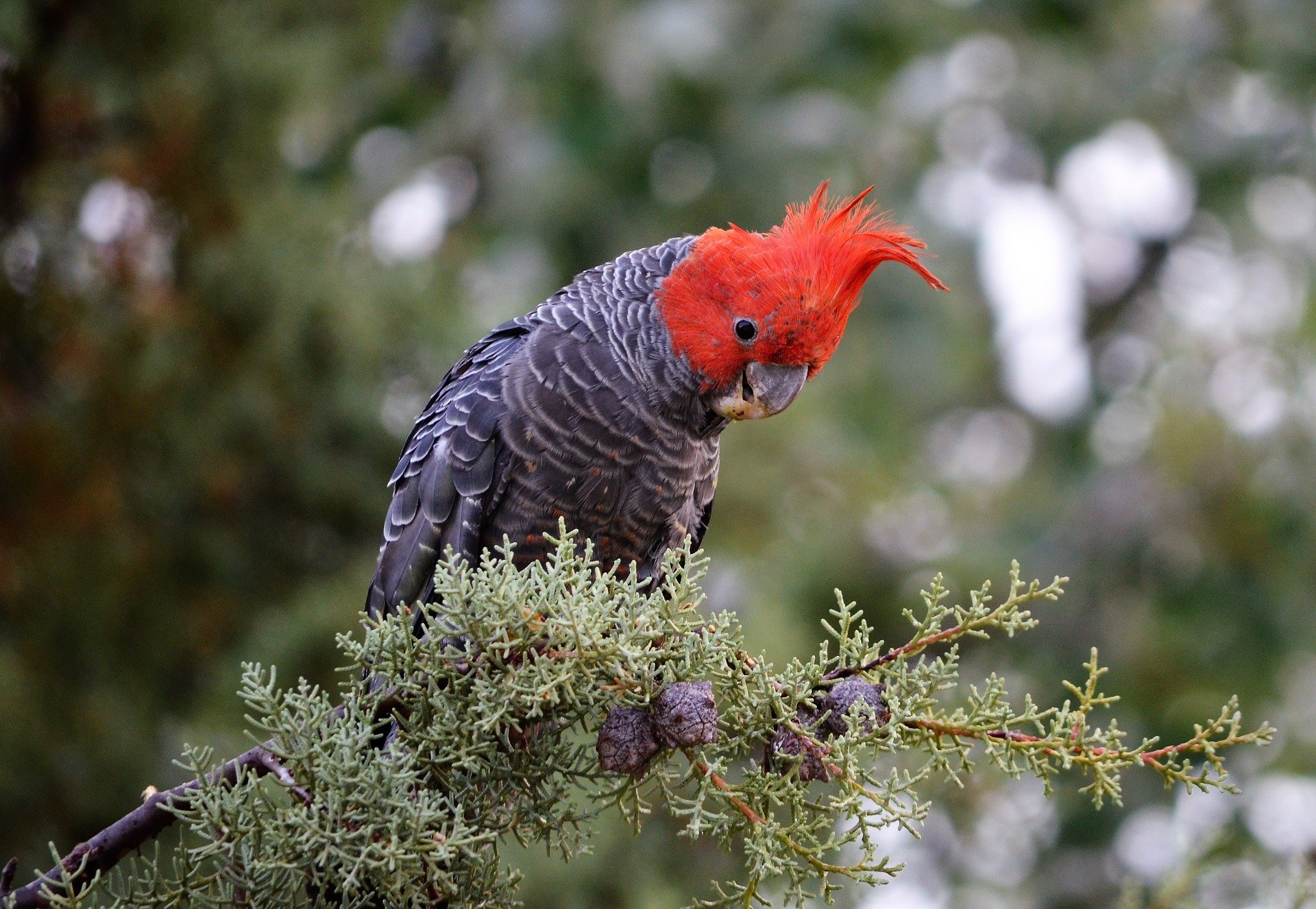 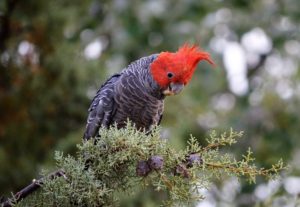 Declines in numbers for many of our exotic birds have plagued the parrot world for many decades. Some of the majestic birds have already become extinct, birds like the New Caledonian Lorikeet, which has been unseen since 1987. Others include the Spix’s Macaw, which has not been seen in the wild since 2000, although there is a small collection in captivity that holds the hope for a fruitful return to their natural habitat. Of course, there are other species, far too many for any comfort level. Recently, the alert has been raised for the gang-gang cockatoo, an Australia native bird endemic to the south-eastern regions of the continent.

Once considered a vibrant and productive species, the gang-gang cockatoo population in Australia has been in decline over the past two decades. The widespread bushfires that decimated much of the continent’s flora and animal population during 2019-2020 have further impacted the concerns of extinction. Due to the fires, the community of gang-gang cockatoos were impacted by the loss of natural nesting locations, referred to as hollows. Before the fires, a noticeable population decline had already been attached to the bird. The fires furthered decline that by approximately 25%, which is all by itself a frightening downward percentile. With climate issues and other changes to habitats looming, along with more fire threats, the gang-gang cockatoo could be nearly wiped out if encouraging steps aren’t taken to change things.

In efforts to help reverse declines for the gang-gang cockatoo (and other creatures), the Eurobodalla Shire Council, an organization that oversees many aspects of the Australian world including conservation, environment controls, land oversight, and much, much more, has begun to build nest boxes to replace the loss of the natural nesting hollows. Currently, the conservation status does not appropriately indicate the dangers of reduction to the once-vibrant population of these birds. Listed as vulnerable, the council and a collected team of biologists and researchers have asked for “endangered” status. It is hoped that reassessment will lead to a proper designation, which itself will lead to better funding.

A project is underway that hopes to discover where the gang-gang cockatoos have been sighted so that nesting boxes can be constructed in proper areas. For now, there’s not much else left but to fervently hope that these nesting boxes will encourage the bird to breed. 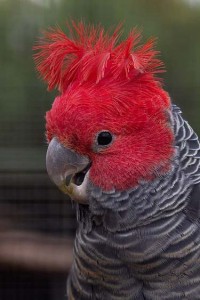 The gang-gang cockatoo is a beautiful bird with a gray body and a red head. The head sports a mohawk-like crest that gives the bird a uniquely beautiful appearance. Their sounds are said to like that of a “creaky gate,” or a “cork being pulled from a bottle.” The finding for homeownership is that they can be a difficult bird to care for. They have aggressive natures and should be paired. But pairing could result in two birds not liking each other well enough to produce effective home environments. It is their existence in a changing world that is most important especially when their adopted homeland is fire-ravaged much as it has been with the recent bushfires.

It is important to create public awareness of all our creatures that have been challenged with their habitats. Let us all hope for an enduring and fruitful outcome for these beautiful birds.

Excessive Dog Barking: What To Do When Your Dog Is Too Vocal
LAUGH SUPER HARD with ANIMALS vs WATER videos!
Tiny Orphaned Kitten Decides A Pit Bull’s His Mom | The Dodo Odd Couples
Kitten Who is the ‘Spiciest’ in His Litter, Turns Out to Be Quite the Teddy Bear
Funny Hampter